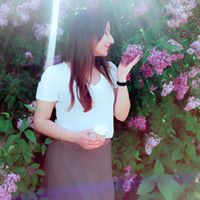 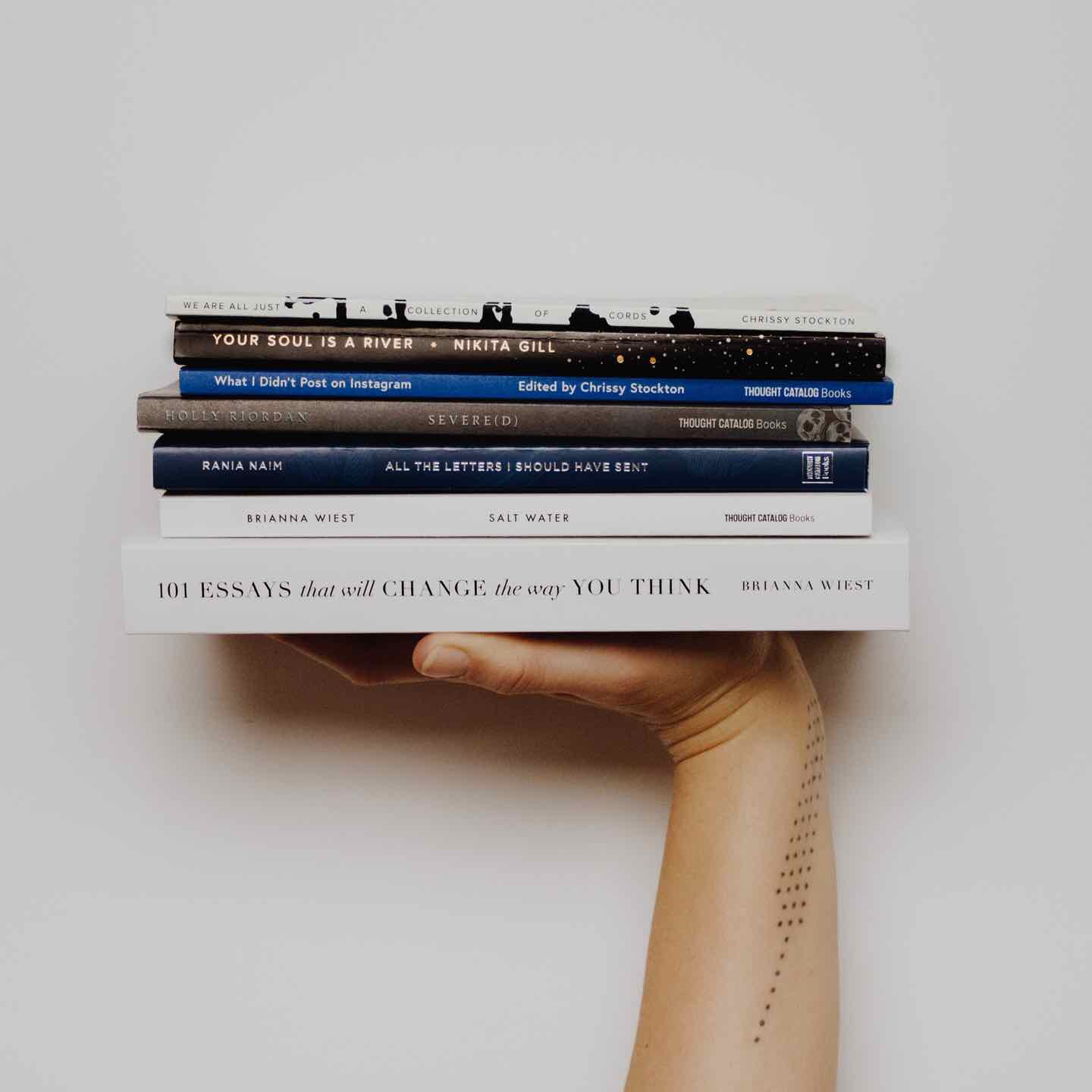 Book Club
Antibes · 1 year ago
The world’s largest rare book & manuscript 📜 library has no windows - bus still allows sunlight in ☀️ The walls are made from thin marble pannels that filter daylight. The pannels let in just enough natural light to read without harming the books. The Beinecke library is on the Yale University Campus. One of the rarest books kept there is the Gutenberg Bible, from 1445. The Beinecke special collection has 180,000 books📚. These books are stored in a central glass tower, with 6 floors. The glass is airtight to protect the fragile books kept inside. The library was designed by Gordon Bunshaft and completed in 1963. Source: World Economic Forum - book club Images: Beinecke library Georgia Today
Tsalenjikha · 1 year ago
✅ Georgian Alphabet is Now on Google Art’s and Culture’s Platform and people can now enjoy the story of the century-old Georgian alphabet. The three alphabets are presented: the Asomtavruli Alphabet, the Nuskhuri Alphabet and the Mkhedruli Alphabet. The page showcases photos of the oldest Georgian inscription from the fifth century as well as photos of old manuscripts. It explains the evolution of the alphabet and its particularities. The site does honor to the UNESCO-recognized Georgian alphabet. It is a great tool to have precise and relevant information on the historical development of Georgia's most precious cultural heritage. ✅ Google Arts and Culture is an online platform created by the Google Cultural Institute that enables people to explore collections from around the world. 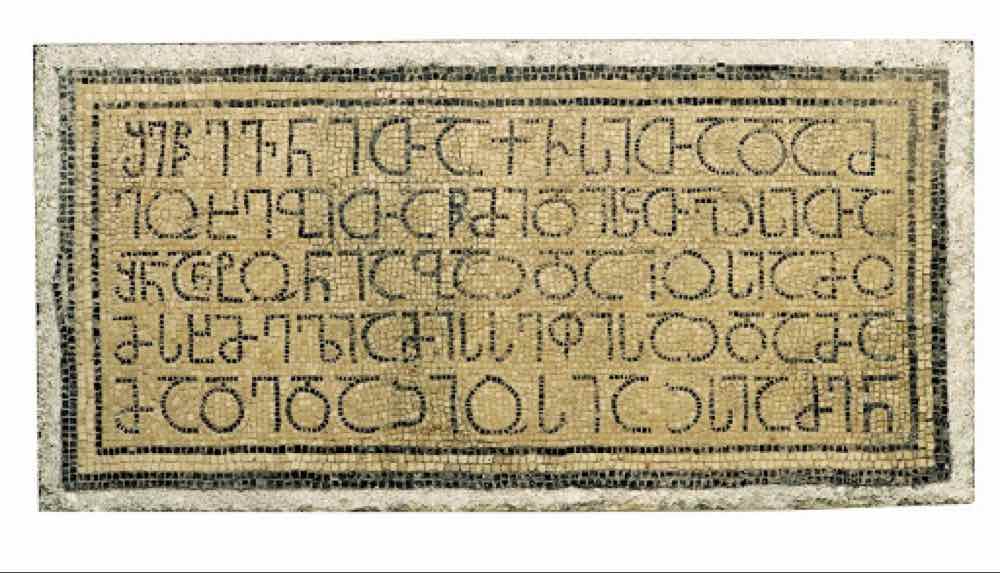 The Guardian UK
London · 2 days ago
Pilgrims by Matthew Kneale review – witty, thoughtful medieval tales
Multiple voices richly evoke the fear of God, and of prejudice, among 13th-century penitents on the road to RomeTwenty years after his bold and original novel English Passengers won the Whitbread prize, Matthew Kneale has returned to similar territory with Pilgrims, another polyphonic historical tale following a group of English men and women on a long journey into the unknown. His cast this time is a collection of 13th-century penitents travelling to Rome to seek absolution for a colourful variety of sins. Though Kneale’s pilgrimage is set in 1289, a century before The Canterbury Tales, it’s impossible not to have Chaucer’s bawdy band of storytellers in mind as you read. There’s more than a hint of the Wife of Bath about the cheerfully lustful and independent Lady Lucy de Bourne, who has accidentally killed one husband and aims to divorce the second in the papal court, while travelling with her child by another lover and accompanied by the man she hopes to wed next in Rome – though an author’s note at the end tells us that Lucy is one of the characters based on real historical figures. Another is Matilda Froome, a self-declared mystic from Norwich who has given birth to 18 children before deciding – understandably – that God is calling her to a life of celibacy. There’s the naive Tom son of Tom, a ragged idiot savant who is begging his way to Rome to save his dead cat from the fires of purgatory. Bellicose Sir John has been forced to do penance for punching an abbot, while two of the others – anxious widow Constance and Warin, a tailor with class grievances – are clearly being manipulated by family members who fancied a trip at their expense.The comedy lies in the gulf between a character’s view of him or herself and the way they are perceived by the others Continue reading...#fiction#books#culture
1 Views
0 votes
0 comments
0 shares 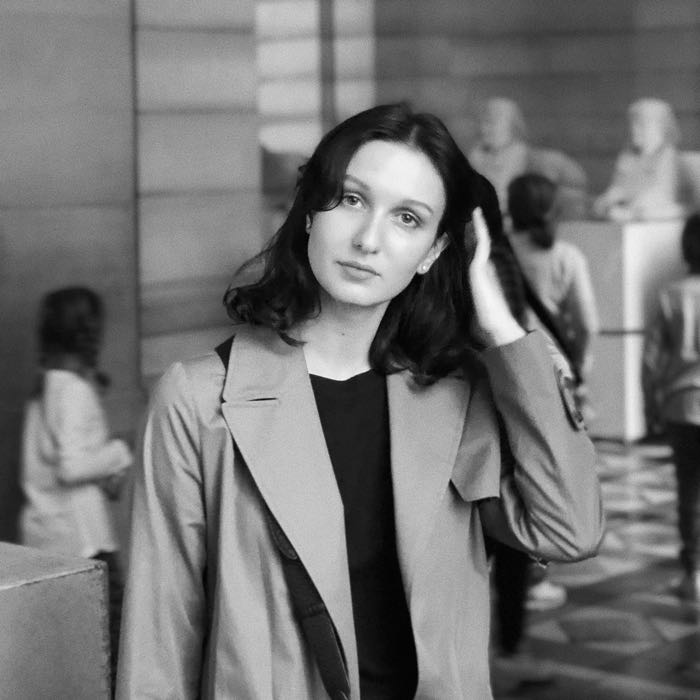 Nana Miminoshvili
Schwechat · 1 year ago
Words ‘Vienna’ and ‘art’ (any kind) historically tend to be put along each other quite frequently. The Albertina Museum has proven this point since XVIII century from the times of being Maria Christina’s (Maria Theresa’s favorite daughter) residence. It houses one of the richest and largest collections in the world, including masterpieces of Claude Monet, Pablo Picasso, Marc Chagall and more. The picture is taken on Albertina’s temporary exhibition ‘Spaces of Color’ by Viennese Actionist Hermann Nitsch (available till August 11th). According to his own words, he prefers blood (of animals) to colors. If you don’t happen to be a fan of performance art (as myself), this is not your cup of tea. 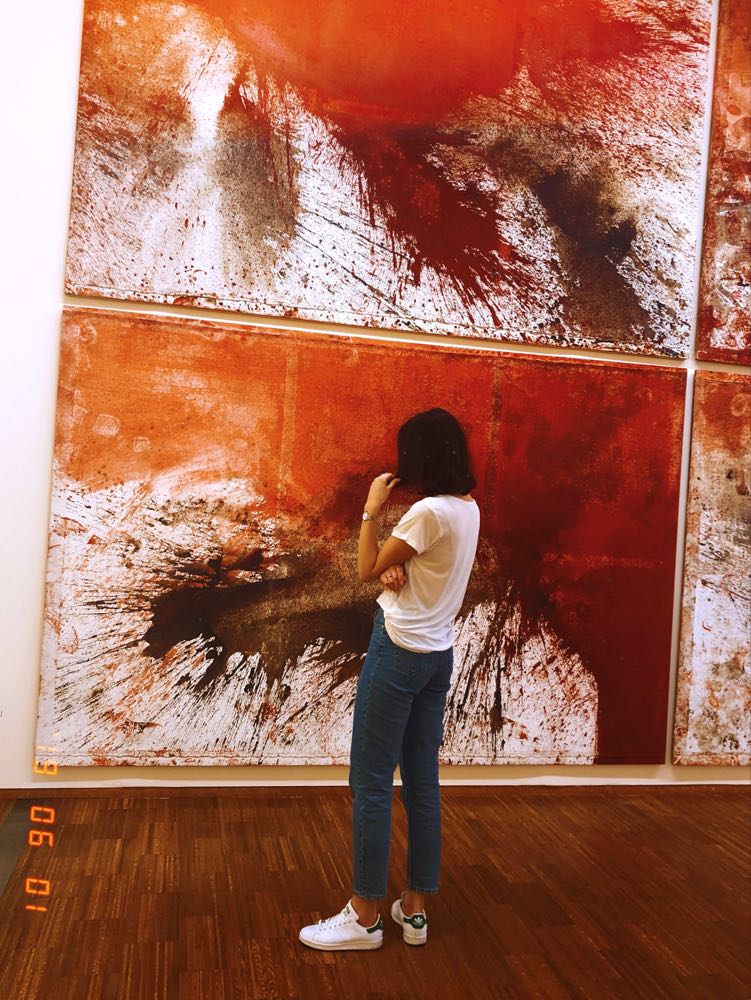