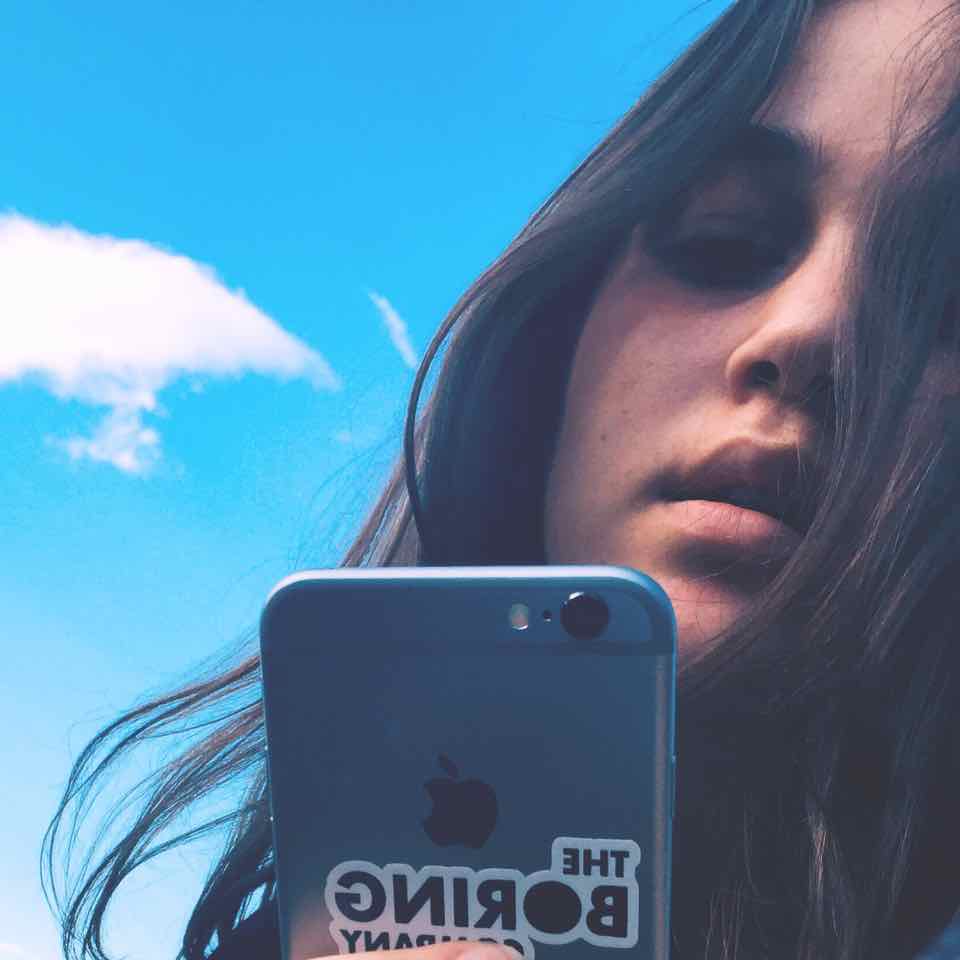 For all my foreign friends, we NEED your help!

Georgians want to get their message across. Our country is in an ongoing crisis. For those of you who don’t know, on June 20, a Russian lawmaker, Sergei Gavrilov, led an interparliamentary grouping on Orthodoxy in Tbilisi and was allowed to chair a session of parliament. Outraged protesters took it to the streets and protested visit of Russian delegation, headed by Gavrilov, who has previously backed the independence of the Georgian territories occupied by Russia. This sparked two nights of protests, with the third one happening tonight.

During these days, more than 10,000 people protested outside the parliament building. On Friday, around midnight, after some of the protesters outside tried to storm the legislative building, WITHOUT ANY PRIOR WARNING, the riot police opened fire on the crowd with teargas, rubber bullets, and water cannons - leaving hundreds of protesters requiring medical treatment. Video and photographs showed people who appeared to have been injured by the rubber bullets, in the head, legs, and back. On Friday, following a night of violent unrest, in which more than 200 people were injured, 305 arrested, and two people lost eyes, Irakli Kobakhidze, the speaker of the Parliament resigned. But this is not even remotely close to what Georgian people demand.

Russia, which occupies one-fifth of the country’s territory, has reacted indignantly to the protests, calling the events “an anti-Russian provocation”. Vladimir Putin has prohibited Russia’s airlines from flying to Georgia. The suspension of flights is intended to put pressure on Georgia’s tourism industry, which accounted for 7.6% of the country’s GDP in 2018. This decision will damage Georgian tourism industry and directly affect our economy. However, Georgians will always say NO to being economically dependent on our destructive, imperialist neighbor Russia.

When utilizing power and force, Georgian law enforcement authorities did not act proportionately to the risk presented or tried to limit harm and damage. Subsequently, demonstrations continued to depict a vivid disappointment and dissatisfaction with the government.

Demonstrations continue with the following demands:

- Proportional Representation Elections of Parliament for 2020

- Liberation of innocent demonstrators from prison.

Having said that, we want to ask the international community to help us by:

1. Providing empirically correct factual knowledge about the ongoing events. Please spread the word, contact all of your colleagues, family members, and friends who work in media and can, in this sense, impact the media climate by composing, sharing, promoting articles about the current Georgian crisis.

2. Giving Georgian tourism more international exposure. Research Georgia as an exotic tourist destination, and you will find all the proof you need.

We need your support more than ever. After all, we are all global citizens, birthed by mother earth.

“No one is free when others are oppressed.”