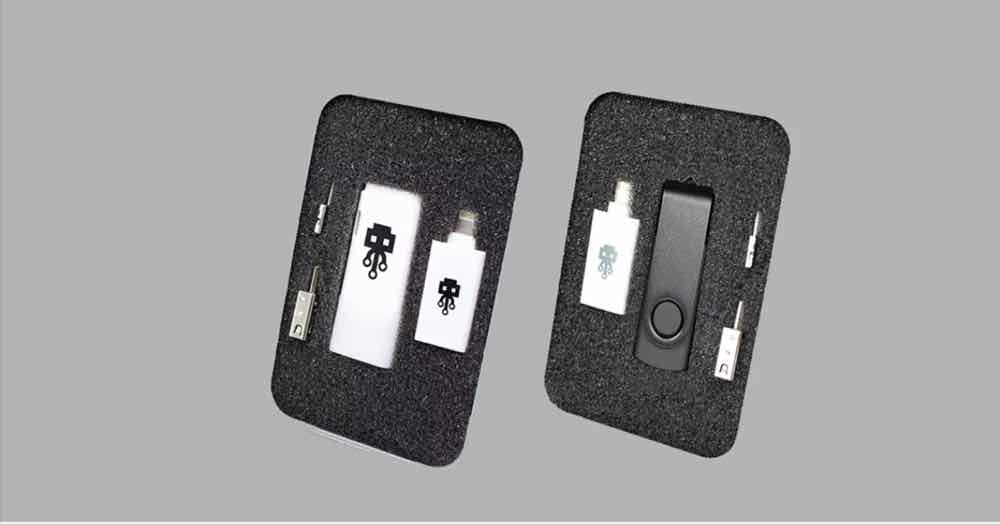 A former student of the College of Saint Rose who has destroyed equipment belonging to the university and worth roughly $51k has admitted his guilt and now faces a sentence of 10 years in prison, as well as $250k in fines. The student is an Indian named Vishwanath Akuthota and was studying “computer information systems” in the New York college, following the completion of his Master’s in Business. At some point, and without a clear reason, Akuthota started destroying computers using a “USB Kill”, a $50 device that can perform electrical overloading to the USB port circuitry, passing a 200-volt discharge over the data lines of the victimized device.

USB sticks can infect a system with malware or exfiltrate data upon their connection, but electrical attacks is a serious possibility that most computer and laptop manufacturers just don’t take into account. Because shielding the USB input from electrical overloading has an additional cost, about 95% of systems out there are vulnerable to these cheap “USB Kill” sticks. Apple is one of the few that shields its products, so it’s invulnerable to those destructive sticks.

Akuthota has victimized 59 computers, and another seven computer monitors that featured USB ports. The man probably did it for fun, or maybe to raise awareness on the importance of shielding. The fact that he took a video of his “killing spree” pertains to both possible justifications behind his actions, but it is this very move that uncovered him. By accounting another $7k which is the cost of the investigations, the total damage caused by Akuthota is about $58.5k. As those nasty little sticks need only a couple of seconds to charge their capacitors and direct the energy back into the system’s circuitry, getting to the bottom of it was hard for the investigators who worked with the college to figure out what was going on.

? This case is a good reminder of the dangers that lurk in the practice of plugging anything into our USB ports. Moreover, the amount of financial damage caused by a single, non-motivated, educated person “just for the fun of it” is an excellent chance for hardware manufacturers to rethink their approach in “USB shielding”, and maybe take that extra protective step and market it accordingly. It’s about time we render those USB kill sticks obsolete.