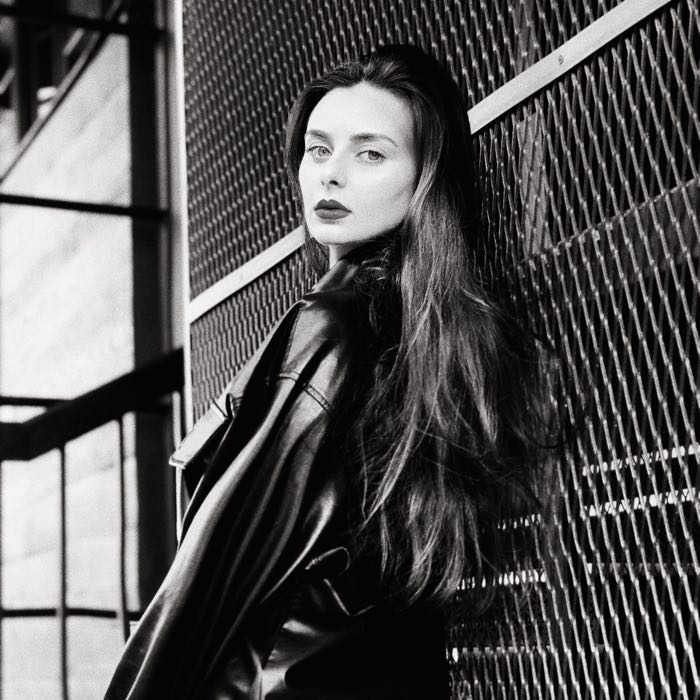 With fashion films and immersive experiences to watch from home, the first-ever digital Haute Couture Fashion Week is set to transform fashion’s most traditional core.

International fashion weeks are continuing to creatively engage and entertain this summer, albeit in digital or ‘phygital’ format to meet social-distancing rules and travel restrictions. This month’s haute couture shows (the oldest and most revered fashion week of all), from 6 to 8 July, are no exception.Since 1945, the Chambre Syndicale has invited the most prestigious fashion houses (including Chanel, Christian Dior, Jean Paul Gaultier, Givenchy and Schiaparelli) to unveil couture collections. In order to qualify as ‘couture’, members must create made-to-order pieces with specific rules on the number of hours spent on handicraft, as well as a high level of creativity and detail that is beyond ready-to-wear.Past couture fashion weeks have paved the way for John Galliano’s enchanting Christian Dior haute couture spring/summer 1998 presentation held on the steps of the historic Parisian landmark Palais Garnier, and Karl Lagerfeld’s awe-inspiring casino set at the Grand Palais for Chanel haute couture autumn/winter 2015.

This month, the Fédération de la Haute Couture et de la Mode (FHCM) will host the autumn/winter 2020 shows online with each fashion house showcasing a film and some offering exclusive preview visuals. It’s a dramatic step for what’s always been thought of as the most traditional core of fashion. Valentino is partnering up with legendary Vogue photographer Nick Knight (the mastermind behind Kanye West’s trippy IMAX film, Jesus is King) on an immersive virtual experience for the new collection at Rome’s Cinecettà film stage. Although the live event will take place on 21 July, you can catch a preview on 8 July via the FHCM site.Absent from the schedule this season are Chitose Abe’s highly anticipated debut at Jean Paul Gaultier couture (the first in a series of collections by guest designers), the inaugural Balenciaga couture offering, and newly appointed Givenchy creative director Matthew Williams’s vision for the house.Take your front-row seat for the poetry, theatre and ethereal fantasy of haute couture here.