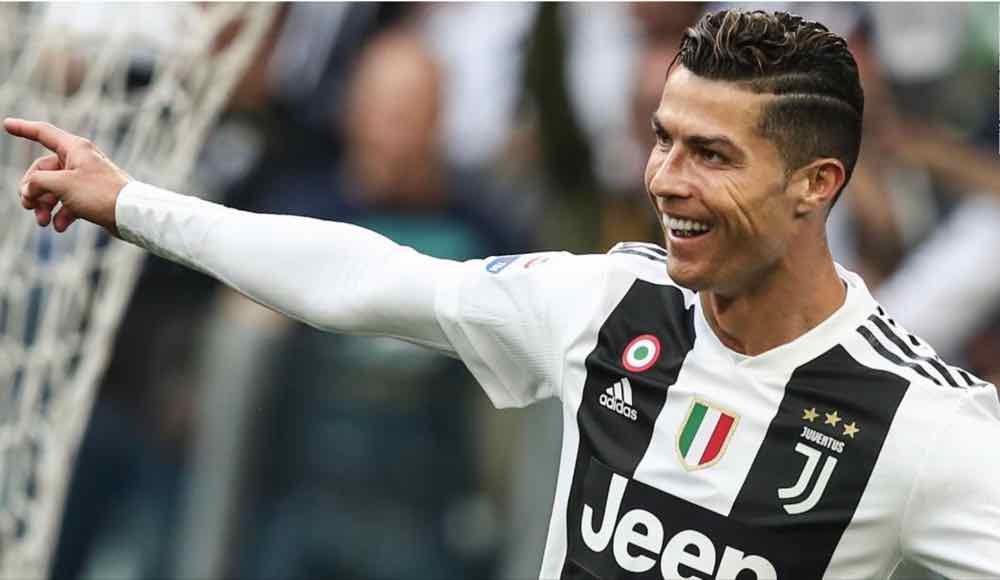 (CNN)Juventus came from behind to beat Fiorentina and create Serie A history, while Cristiano Ronaldo made some history of his own.

Ronaldo, meanwhile, became the first player to win the Premier League, La Liga and Serie A.

"I'm really happy that I won the Italian title in my first season," said Ronaldo, who was signed for a reported $117 million in the summer. "Of course, it did not go well in the Champions League, but there is next year."

The victory puts Juventus an insurmountable 20 points ahead of nearest rivals Napoli, wrapping up the league title with five games to spare.

Juve now boast 35 Scudettos, far ahead of closest challengers AC Milan who have 18.