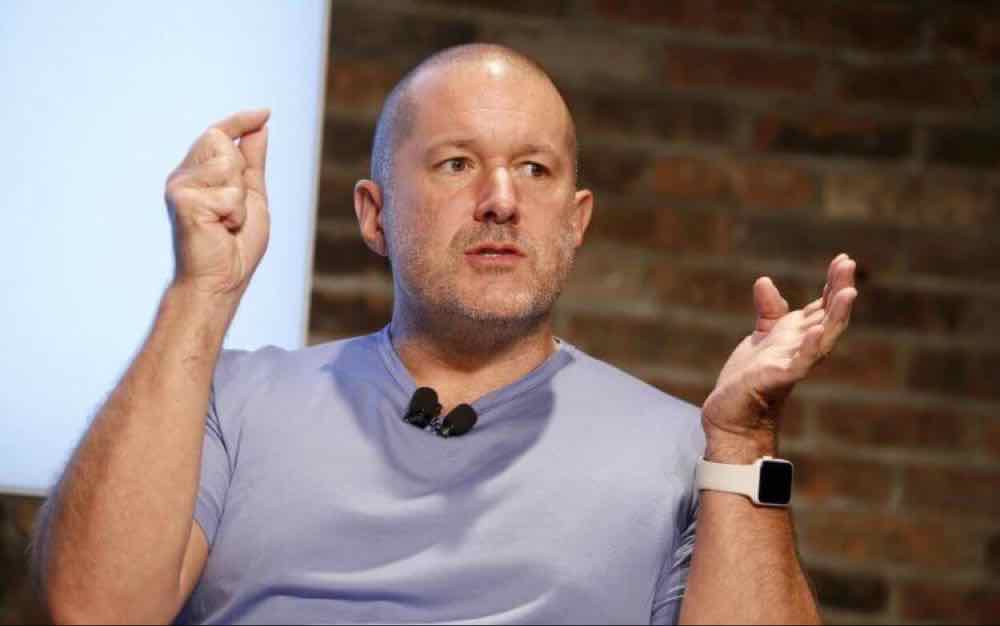 Because his job involves dreaming up Apple’s next products, Jony Ive says he feels like he’s constantly living “two years in the future.”

That’s one of the insights that emerges from a new interview with Ive and Kim Jones, creative director of Dior Men. While short on specifics about Apple’s future plans, it sheds light on Ive’s design process. It also reveals some of the challenges that accompany his role.

Other interesting insights include Ive discussing the frustration involved when innovating right on the cusp of what’s possible:

✔️ “[Sometimes] we have an idea that’s beyond the enabling technology. When we’re absolutely certain that the idea can’t even be prototyped. So often, we have ideas and we’re waiting and working on the technology that will enable the idea. It’s just a strange sort of patience that’s necessary when you feel really good about a direction and an idea, and you just have to wait for the technology to mature.”

✔️ “We have a big team of material scientists and what we’ve found is that with the material, there are so many different attributes that range from a sort of physical performance to an environmental performance, down to color and texture. We’re constantly either improving existing materials we use, like glass and aluminum, and then we’re developing new materials that might have a very specific application or that might have much broader applications. So much of our design starts with the material and trying to better understand the material.”

Elsewhere in the conversation, Ive describes himself as “absurdly, frantically inquisitive.”

He also says a key challenge is making sure the products he helps shape live up to Apple’s values.

The complete interview will appear in the new issue of Document magazine, available for pre-order now. You can also read the full interview online.

It definitely won’t clue you into Apple’s future product pipeline. But it’s an interesting (albeit designer-y) discussion about Ive’s important job.