Chemical reaction in your brain
96 Views 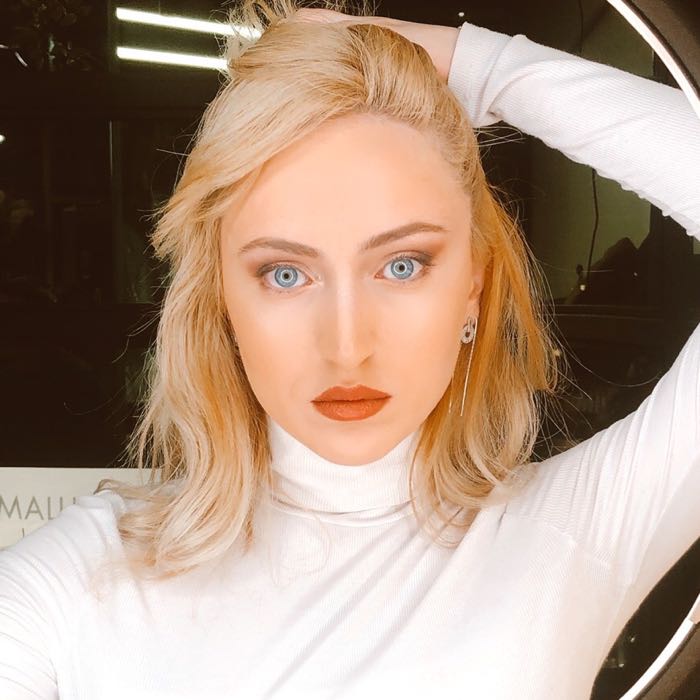 This is the world’s first ever magnetic resonance image showing a mother and child’s bond.

The image is of neuroscientist Rebecca Saxe kissing her two month old son.

The child’s brain appears to be smoother and darker. This is because it has significantly less white matter. White matter is comprised of myelin, which is fatty tissue that acts as insulation for the wires that communicate messages inside your brain.

Kissing causes a chemical reaction in your brain, including a burst of the hormone oxytocin. Oxytocin is often referred to as the ‘love hormone’ because it stirs up feelings of affection and attachment.

Kissing activates the brain’s reward system; releasing dopamine which makes us feel good. It also releases vasopressin which bonds mothers with babies and romantic partners to each other. It also releases serotonin which helps to regulate our mood.