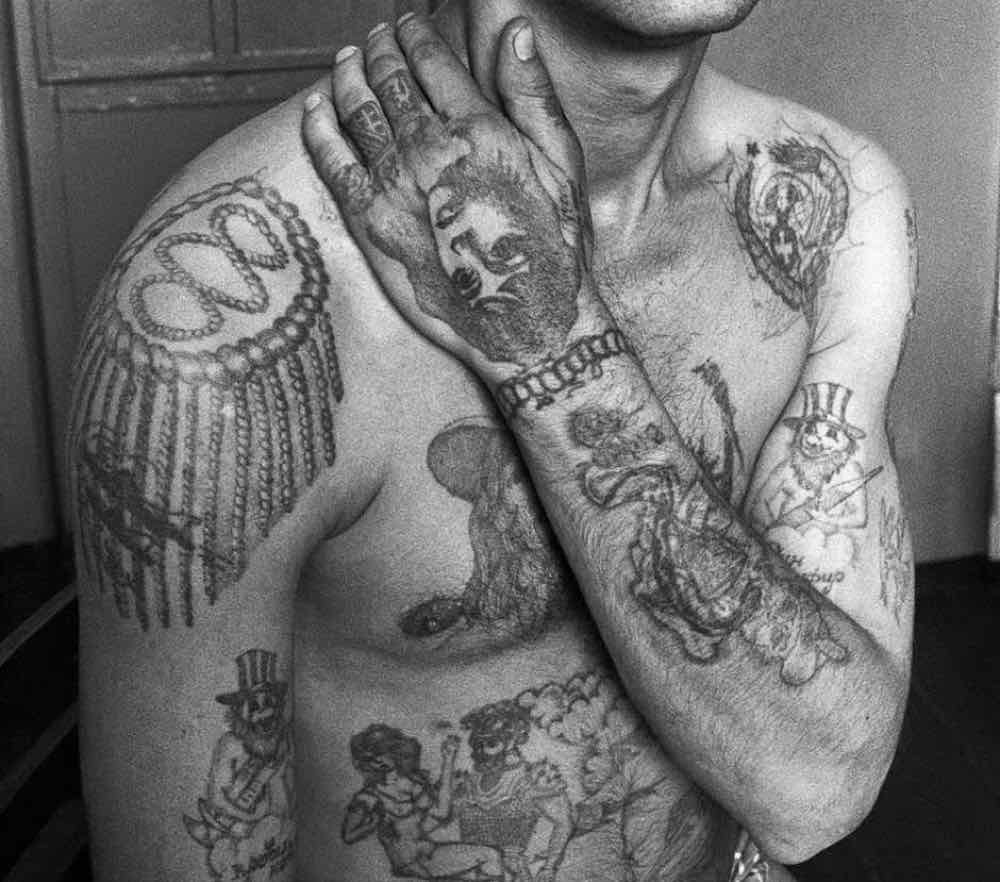 ☝? The Ministry of Justice has signed a grant agreement with the nonprofit Charity Humanitarian Centre ‘Abkhazeti’ (CHCA) to fund a program that will remove tattoos from incarcerated juveniles and formerly incarcerated adults in an effort to rehabilitate those individuals once they leave prison, the Ministry announced in a press release on Monday.

CHCA was established in 1995 to address the needs of those living in conflict-affected areas and other socially vulnerable persons. Formed in response to the violent conflicts in Abkhazia, CHCA has implemented a wide range of programs, including education and microfinance initiatives, emergency relief and housing assistance.

Under the grant program, formerly incarcerated individuals, juveniles under conditional sentences and juveniles housed in penitentiary established No. 2 and No. 11 will receive free tattoos that will mask their current tattoos.

The first state program to assist formerly incarcerated individuals began in 2012, an initiative of Minister Tsulukiani. Due to the social stigma surrounding tattoos, tattooed ex-convicts often find it difficult to get a job once they leave prison. The program hopes to rehabilitate them and thus reduce recidivism rates.