29 votes
2 comments
shares
Save
“It is the time you have wasted for your rose that makes your rose so important.”
130 reads 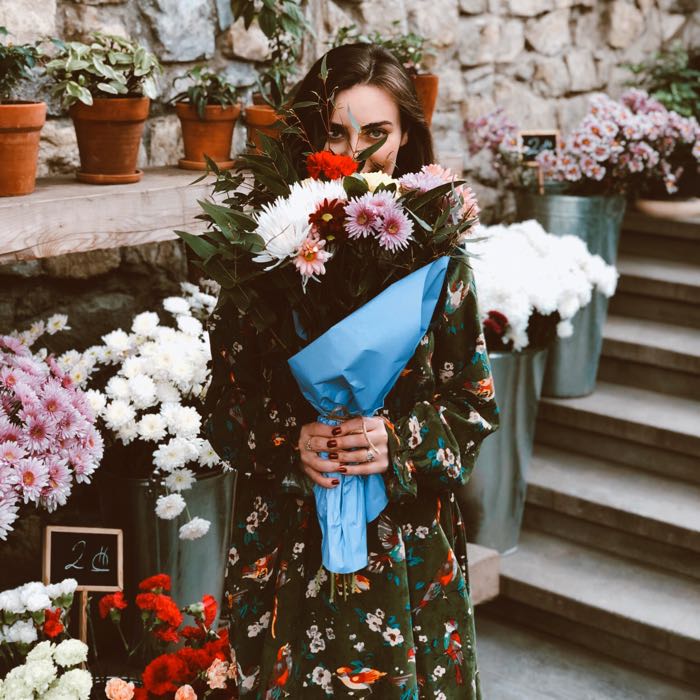 On that story, the little prince, fell in love instantly with a rose in his asteroid. The little prince care so much to the rose. The rose with its thorns seems defenseless and susceptible- and yet, she shows off her thorns and puts on a superior attitude. But the rose’s vanity and demands cause the heartbreak of the little prince. And thus, he decided to leave its asteroid and the rose.

“She cast her fragrance and her radiance over me. I ought never to have run away from her… I ought to have guessed all the affection that lay behind her poor little stratagems. Flowers are so inconsistent! But I was too young to know how to love her…”

Just before the prince leaves, the rose said to it’s prince :

“Of course I love you,” the flower said to him. “It is my fault that you have not known it all the while. That is of no importance. But you — you have been just as foolish as I. Try to be happy…”

On his voyage to the earth, he come across a huge rose garden, and he realised that his roses were not the only one in the universe.

“There might be millions of roses in the whole world, but you’re my only one, unique rose.”

On the movie adaptation, the rose is the reason why the prince come back to its asteroid even though it’s too late that the rose has dead.

“. . . One sees clearly only with the heart. Anything essential is invisible to the eyes. . . . It’s the time that you spent on your rose that makes your rose so important. . . . You become responsible for what you’ve tamed. You’re responsible for your rose. . . .”

The story was telling a beautiful story of love. As the rose, we may take the love that’s being given as granted, and thus, we forgot to ’taking care’ of the love itself. And as a little prince, we may need to go around the world to realise that our rose is the only one because ‘anything essential is invisible to the eyes…’ Even though the rose is being portrayed in the story as a vain, foolish, frail, and naïve creature, the little prince loves that rose.

Nothing ever goes away until it teaches us what we need to know.