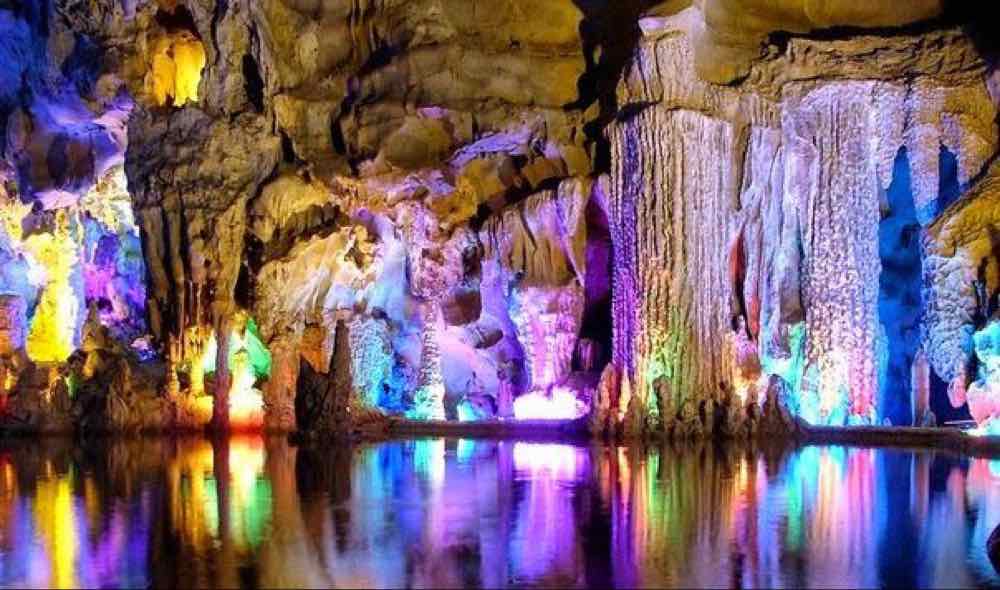 ? Some 113,251 people have visited Georgia’s protected areas between January and April of this year, a 13% increase from the same period last year, the Agency of Protected Areas announced.

The majority (54%) of visitors were Georgians. The most popular destinations were Tbilisi National Park, Kazbegi National Park and Prometheus Cave, near Kutaisi. Most of the foreign visitors were from Germany, Poland, Israel, India and Russia, according to Agenda.ge.

A total of 8.7 million tourists visited Georgia in 2018, a nearly 10% increase from the previous year.